Russia has lifted the ban on the transit of EU fresh products. What impact will the decision have on the European logistics industry? Which products are allowed for transportation via Russia? What requirements should the shippers meet to receive approval? These questions have been discussed at the RailFreight Webinar took place on 19 July.

On 24 June the Russian government decided to lift the ban on transit traffic of European products to third countries, including China. The new legislation took effect on 1 July. This measure was unexpected for both European and Chinese companies. Three weeks have passed but the decision still causes more questions than answers. Therefore, RailFreight.com organised a webinar dedicated to the lifted ban. Four experts participated:

“Almost 100 per cent of traffic from Europe to China goes by rail via Russia”, van den Hanenberg noted. According to him, the lift of the ban on transit traffic from EU countries will be an opportunity both for European shippers as well as for Russia. The latter will be able to increase the freight volumes transported via its territory. The existing alternative routes are very complicated, therefore the main benefits will be for Russia as a transit country.

Text continues below the video. 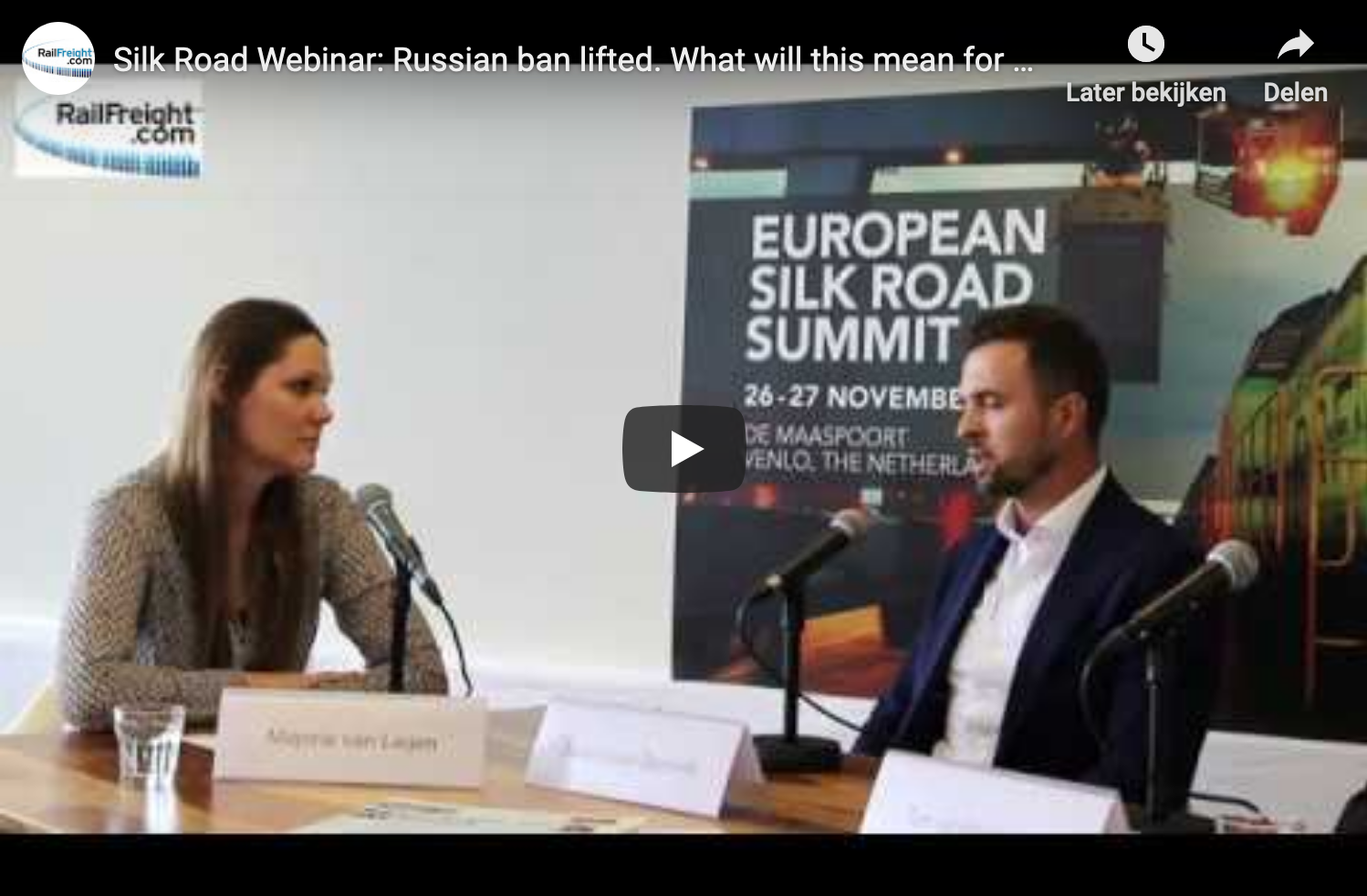 Vermeij and Zhang also positively appreciated the decision of the Russian government. “The lift of the Russian ban is a big advantage for us”, Vermeij said. His company operates a fleet of reefer containers. Thanks to the new option, it will be able to use them more intensively. Oscar Vermeij noted that New Silkway Logistics intends to double its volumes next year. Zhang also mentioned the plans of her company to increase traffic to China. “Now, 20 per cent of our containers go back to China empty. This place is waiting for new products”, she specified.

In spite of big prospects and advantages, the lift of the ban has a lack of clarity. “I thought that more processes are going to be shaped from Europe to China. That was my first reaction. But the second reaction was how we are going to do it”, Zhang told about her impression when she heard the news. The presidential decree approved on 24 June gave only some answers to her question.

However, the legislation for electronic seals is still unsettled. This situation causes other questions: where can the company obtain a seal, who is able to provide them, etc. Therefore, lawyer Bennink advises European logistics companies to contact Russian partners for the practical conditions. 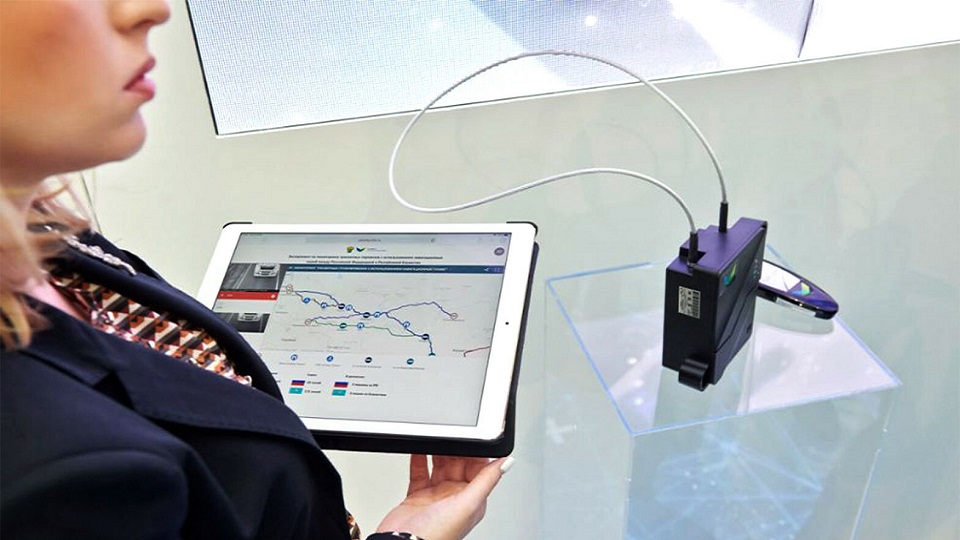 Another important question is the list of products allowed for transit transportation. The decree of the Russian president just makes a reference to another document that imposed sanctions on EU food and provides a note that the products forbidden for import to Russia are now available for transit. The document lists the following types of goods:

However, the document has a lot of amendments. Bennink strongly recommends to check the specific product in accordance with Russian classification before shipping.

The questions do not end here. The above list of products requires shippers to own or operate a fleet of reefer containers. Will they be able to obtain them in a short period of time? – that is the question. Vermeij said that his company has already established a supply cold chain with temperature-controlled solutions.

At the same time, the measure could impact Eurasian traffic via Russia at the border bottlenecks. Vermeij noted that the congestion on the border are not a problem for the New Silk Road because it includes several routes with various options to carry goods. “There is no single traditional route. There are many routes. I think there is still enough capacity to be filled with new volumes. Kaliningrad could be also a solution. There are many options”, he summed up.

Did you miss the webinar and do you want to watch it now? This is possible by following this link. The webinar was organised in the run up to the European Silk Road Summit, to be held on 26 and 27 November in Venlo, the Netherlands. More webinars on this topic can be expected.